About the Pharmacy Game

What is the Pharmacy Game?

The Pharmacy game is an educational instrument that uses unconventional teaching methods, proven to be highly effective and well accepted from the pharmacy students all over the globe.

Its goal is to prepare these students for confronting with the working reality of a pharmacist in a community / hospital pharmacy. In the same time, it represents a safe environment to make mistakes without consequences upon a human life. Students are learning by doing!

The game rules account for set up and maintenance of a pharmacy on a highly professional level. Students, playing pharmacists are expected to be available 24 hours for its patients. The scoring is translated into number of patients, while assessments per pharmacy (group score) and per student (individual score) are performed.

The big challenge is to exceed the assigned number of patients per pharmacy, by accomplishing the daily assigned activities. These activities include prescription processing, and interaction with actors in a role of patients, general practitioners, health inspections, sales representatives and mystery guests.

Aforementioned interactions, reflecting the daily routines in a real pharmacy, are bringing up the spirit of teamwork, communication, collaboration, management, responsibility and professionalism, just by playing this serious game. Dare to play too?

History of the Game

The Pharmacy Game, GIMMICS® (Groningen Institute Model for Management in Care Services) was developed at the University of Groningen, University Centre of Pharmacy in the early years of the new millennium. Ever since, it has been continuously expanded and improved.

The International Pharmacy Game Team is happy to discuss with you how this serious game can enrich the curriculum of your university. We are all looking forward to explore the possibilities for future collaboration with new colleagues from all over the world. 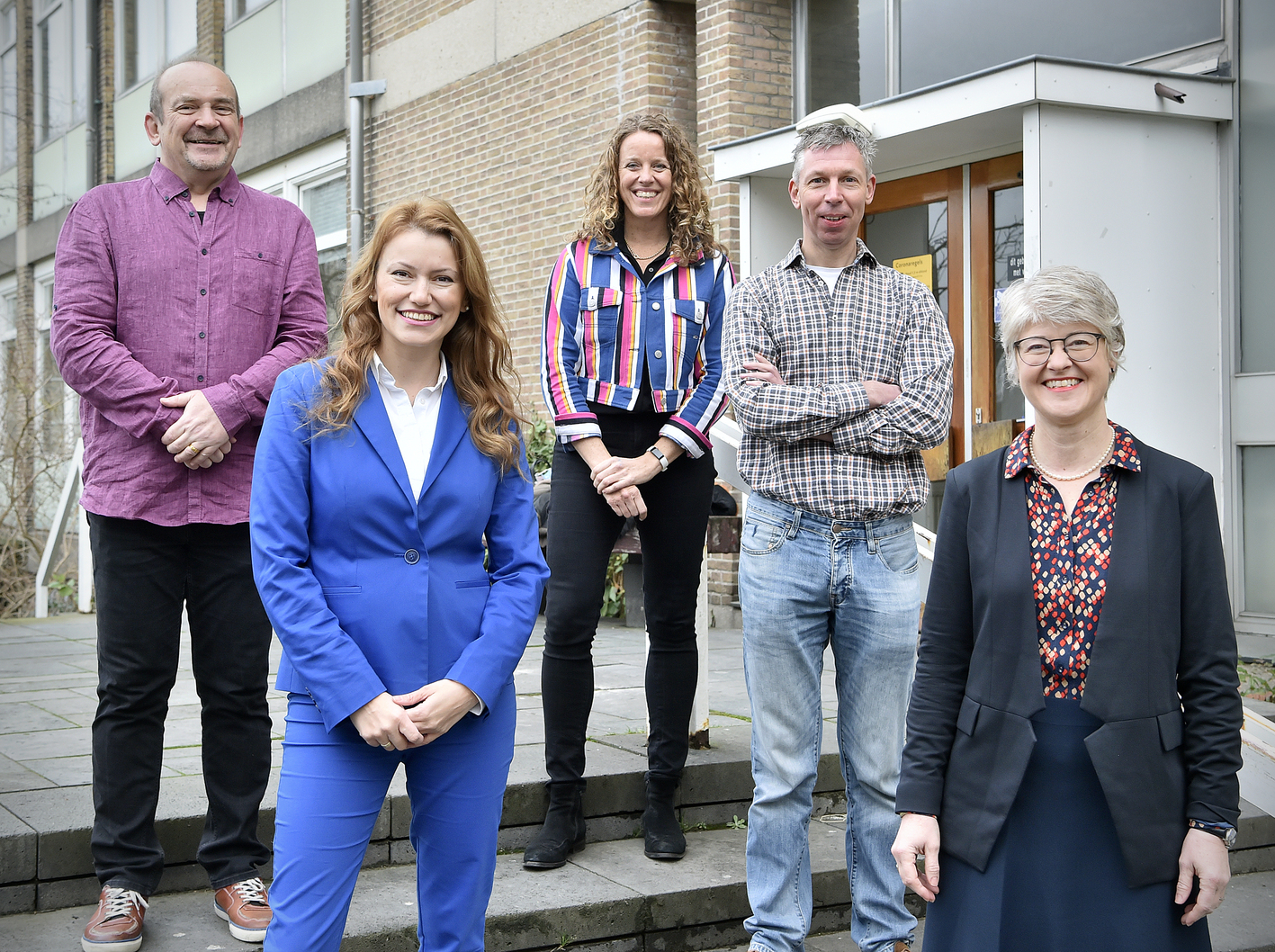 The members of this consortia are meeting on regular bases to discuss current issues and challenges, share experiences from playing the Pharmacy Game with their students and explore possibilities for further collaboration.

It is a joy to be a part of such created positive and always inspiring environment.